supports the spread of the ideas of Carl Gustav Jung and his followers in the countries that are interested in it, and Ukraine is one of such countries. The development of analytical psychology in Ukraine took place in several stages.

IAAP is International Association of Analytical Psychology which is the main and unifying organization for all the analysts around the world.

IAAP is the umbrella organization for all Jungian societies around the world which supports high standards of education and provides the compliance with the ethical norms and develops the interests towards analytical psychology.

The initial stage relates to the becoming and the acceptance of Kyiv Development Group (KDG of IAAP) by IAAP in 2004 as the official group supported by IAAP with the purpose of the creation of the professional analytical society in Ukraine. The members of the group were citizens of different countries such as Ukraine, Russia, Belarus, Moldova.

The second development stage was marked by the availability of the Router program in Ukraine. The Router status is given to the participants of the international analytical training of IAAP in the country which doesn't have its own professional training society.


The first group recruitment took place in 2008, and the last Router recruitment took place in 2016. The following meaningful development stage of analytical psychology was the appearance of certified analysts in Ukraine, the Individual Members of IAAP (IM of IAAP).The first analyst was Dmytro Zalessky in 2010, as he had received and completed the Russian Router training of IAAP in Moscow.

After that three analysts finished their training in Kyiv and were certified in 2013: Inna Kyryliuk, Elizaveta Molostova and Konstantin Slepak.


Six more analysts finished their education and were certified in 2016: Iuliia Sharipova (Kobzieva), Olga Sikorskaya, Tatyana Pervouchina, Sergii Tekliuk, Mark Kriukov, Yuri Danko.After this the last but one stage of support of IAAP in Ukraine became accessible – the creation of the professional society without the training status.


In 2017, six analysts, after finishing their training in Ukraine, took upon themselves the commitment and the responsibility to unite and register the professional society in Ukraine, the Ukrainian Jungian Association (UJA).

UJA was accepted as the Group Member in the International Association of Analytical Psychology (UJA, GM of IAAP) in 2019 at the ХХIst Congress of IAAP in Vienna, Austria.The separate status of all UJA members has changed from Individual Membership after the certification (IM of IAAP) to the group membership of everyone in the IAAP (UJA, GM of IAAP).All the UJA members started their way from the membership in the Kyiv Development Group. And also all of us have earlier been Routers in the IAAP training in Kyiv, Ukraine.

A long shared way of education has helped the analysts form stable collegial ties between themselves. It has become the motivation for the continuation of mutual work in the professional analytical society in Ukraine.


The IAAP continues to support UJA on its way to the final stage of becoming – the creation of the training program for preparation of the analysts inside Ukraine and the acceptance of the UJA as the professional society with the training status according to the international education standards. The routers who finished the IAAP training in Kyiv after 2017 have a chance to join the UJA for the sake of formation of the final stage of the establishment of the IAAP in Ukraine. The creation of professional training according to the IAAP standards inside the country was the purpose of the activity of the IAAP in Ukraine.

The presence of professional training inside the country will give us an opportunity to start a new era in the development of analytical psychology in Ukraine.

The training by means of our own professional forces in Ukraine means equal participation of the UJA in the international analytical society. 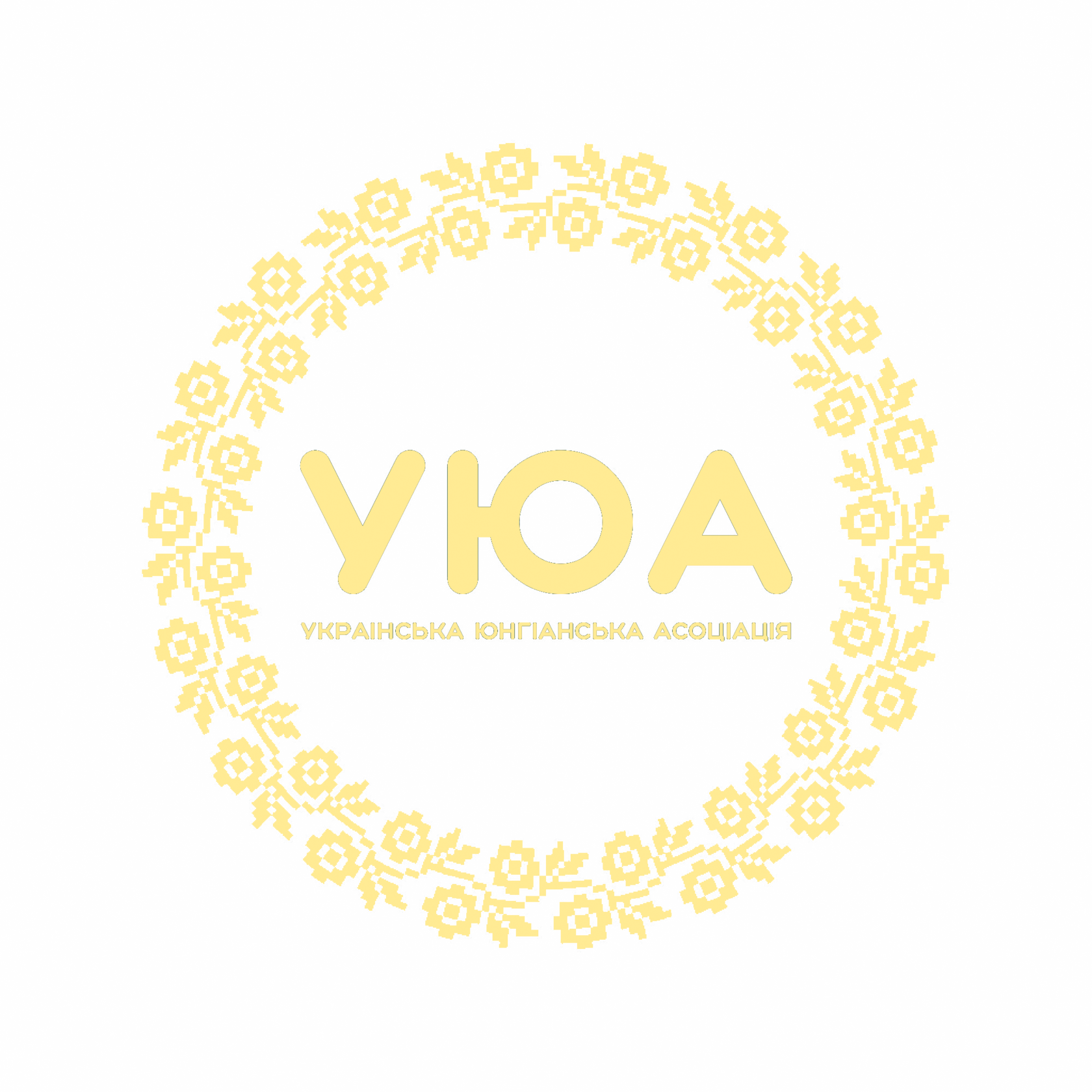